The structure is the most important aspect of the house safety. If the structure is damaged, the safety of the house will have a lot of hidden dangers. No matter how good the decoration and the school district are, it will be useless. Therefore, whether you are buying a house or living in your own house, you should pay attention if you find signs of structural damage. Otherwise, it looks like a small problem will gradually evolve into a big dangerous problem, which will bring expensive maintenance costs. In summary, structural damage has the following 8 signs: 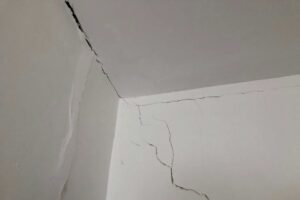 1. There are cracks or bulges on the wall or ceiling
Not every crack in the wall or ceiling indicates structural damage, but they need to be watched closely. Over time, small cracks can become big problems. Large cracks in walls or sinking ceilings, or cracks distributed in steps above the doorway, will be more serious. 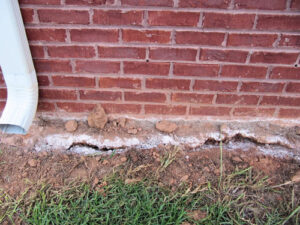 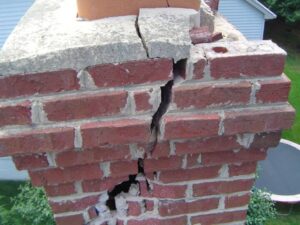 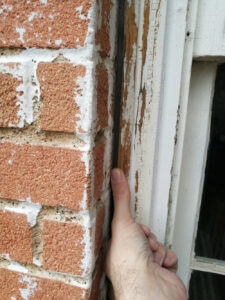 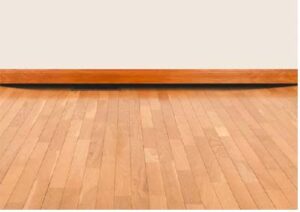 6. Sagging or cracking floors
If the floor sags or cracks, the foundation wall of the house may be displaced. 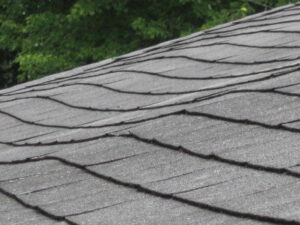 7. Sagging and leaking roof
If the roof structure is okay and it has not reached the end of its service life, the roof can’t sink or be uneven. If there are problems with the roof structure itself, there may be the following reasons:
The wooden beam moves;
Lack of maintenance;
A load-bearing wall was demolished;
Termite damage
The size of the frame wood is incorrect; 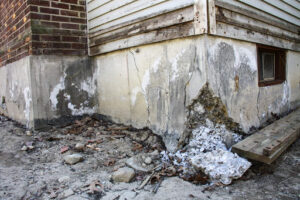 8. Broken concrete/brick
Concrete or bricks that have been wet for a long time or in contact with chemical substances will age and break prematurely. This situation usually occurs in the area under the waterproof membrane of the foundation wall of the house.
If you find any signs of damage to the above structures in your house, be careful. You can ask a structural engineer to further inspect and assist in maintenance to avoid major safety problems.